How to make you meet me

At my most beautiful moment

I have been praying for 500 years before the Buddha

Pray for us to make a connection

Buddha turned me into a stone

Hidden in the rock cave you traveled

In the sun, in the wind and rain

I finally shine the most dazzling light

Shushu is the hope of my past life

It's my perseverance waiting for you 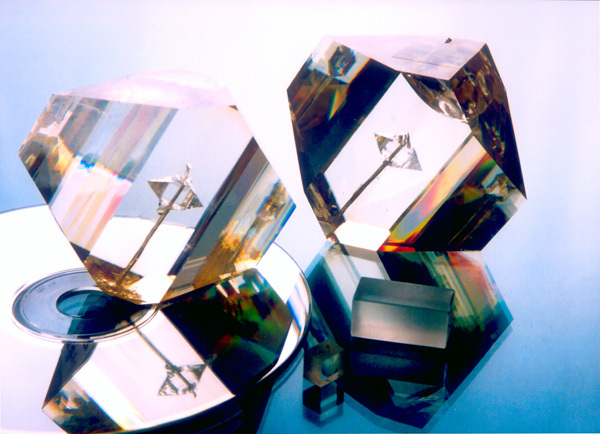 The understanding of crystals begins with natural minerals. "Flawless wins the beauty of jade, but cleans it over ice." The appreciation of its beauty has been around since ancient times. Ancient European proverbs say: Stone is pinched by God, and mineral crystals are carefully designed by God with a ruler. Natural minerals are natural, unique, exquisite and precious non-renewable works of art that nature has given to human beings with its magical skills. Nature creates the beauty of mineral crystals, and the artificial crystals created by science and technology perfectly combine its natural beauty with irreplaceable performance.

Interesting souls can always withstand the test of time and the baptism of years. No matter after a hundred years, we always believe that all the encounters in the world are reunion for a long time. The natural crystal, such as KTP (potassium titanyl phosphate) crystal, met Professor Jiang Minhua, and it opened the road of its hard-core high-energy and extremely emotional value at home and abroad. 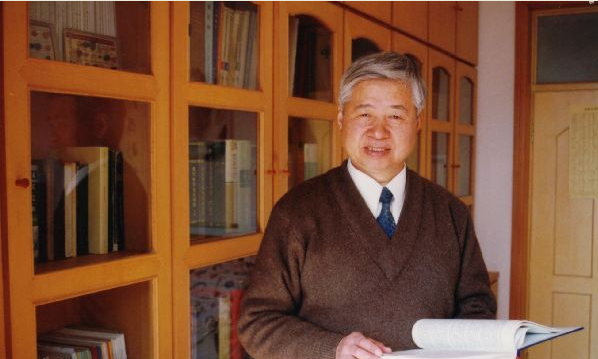 Academician Jiang Minhua (1935.8.16-2011.5.6), is a crystal material scientist, educator, tenured professor of Shandong University, and one of the pioneers and leaders of functional crystal research and development in China. He has been engaged in functional crystal research for a long time. The proposed metastable phase growth theory and method of DKDP crystal breaks the international practice of growing DKDP in a low-temperature stable phase, and for the first time explores and grows the "Chinese brand" LAP crystal, and on this basis, develops organic metal complex The research field of the material nonlinear optical crystal material series has formed a new direction called semi-organic nonlinear optical material in the world.

KTP crystal is a new frequency doubling crystal that appeared in the 1980s. Due to the comprehensive optimization of performance, it has become the internationally recognized best medium and small power frequency doubling material. However, at that time, KTP could only be grown under high temperature and pressure with hydrothermal method, and a large single crystal with high optical quality It is very difficult to grow and therefore expensive. After fully understanding and analyzing the situation, Academician Jiang Minhua decided to take a different approach and proposed to use the flux method to grow KTP crystals. However, the composition of the flux system is complex, and it is very difficult to grow KTP crystals in batches with this method. Academician Jiang organized a research team to conduct research from both basic research and growth process, and found an ideal flux system and growth process, so that the flux method can stably grow high optical quality KTP large single crystal for the first time in the world. Success, it played a good role in the later growth of other non-linear optical crystals by flux method, and developed into a major feature of Chinese artificial crystals. The breakthrough in the growth of KTP crystals by the flux method has made the flux method the main method of growing KTP, greatly reducing costs, breaking the US monopoly on KTP, and accelerating the promotion and application of KTP in laser technology. It only took three years to apply, and it was hailed as a "zero breakthrough" in the export of high-tech products, and it also made a way for the commercialization, industrialization and internationalization of high-tech achievements. In 1987, the research and development of KTP crystal growth won the second prize of National Science and Technology Progress Award. 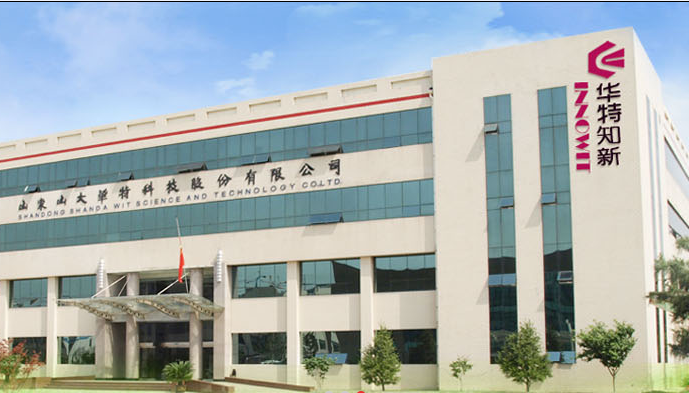 The predecessor of INNOWIT Co., Ltd., Zhongjing Optoelectronics Co., Ltd., was also founded by Academician Jiang in 1990. Whether it is doing research or engaging in industry, Jiang Lao has always advocated the combination of Yujing and being a person. He once wrote this in a poem. Dao: "Gemstones are polished, crystals grow up, and science and technology are condensed, and crystals are cultivated to create brands." He proposed that people who educate crystals should condense themselves by dedicating crystals; crystal life is consistent when they integrate crystals. INNOWIT crystal people have been silently practicing on the road of growing crystals, always adhering to the concept of "knowing the new one, keeping the new one", established for nearly 30 years, always cultivating nonlinear optical crystals, In the fields of laser crystals, electro-optic crystals, photorefractive crystals, etc., in addition to the improvement of traditional superior product quality and scale expansion, large-scale low-absorption KTP, large-scale DKDP, low-absorption LBO, BBO, optical parameters OPO-KTA, Thermally bonded crystals and other self-developed products that are widely used in the field of advanced lasers, covering wavelengths from infrared, visible to ultraviolet. More than 70% of the company's products are exported to developed countries and regions such as Europe, the United States, Japan and South Korea.

We bravely move forward, express bravery in the face of challenges, unremittingly explore in the unknown, play to the extreme in the field of expertise, push the limits in the vast world, and constantly struggle and climb the new crystal life of Walter Zhizhi. We also always believe that INNOWIT  knows that the new crystals will be applied to a wider field with their mission and responsibilities. At that time, it was not that they met each other, nor that they met each other for a long time.